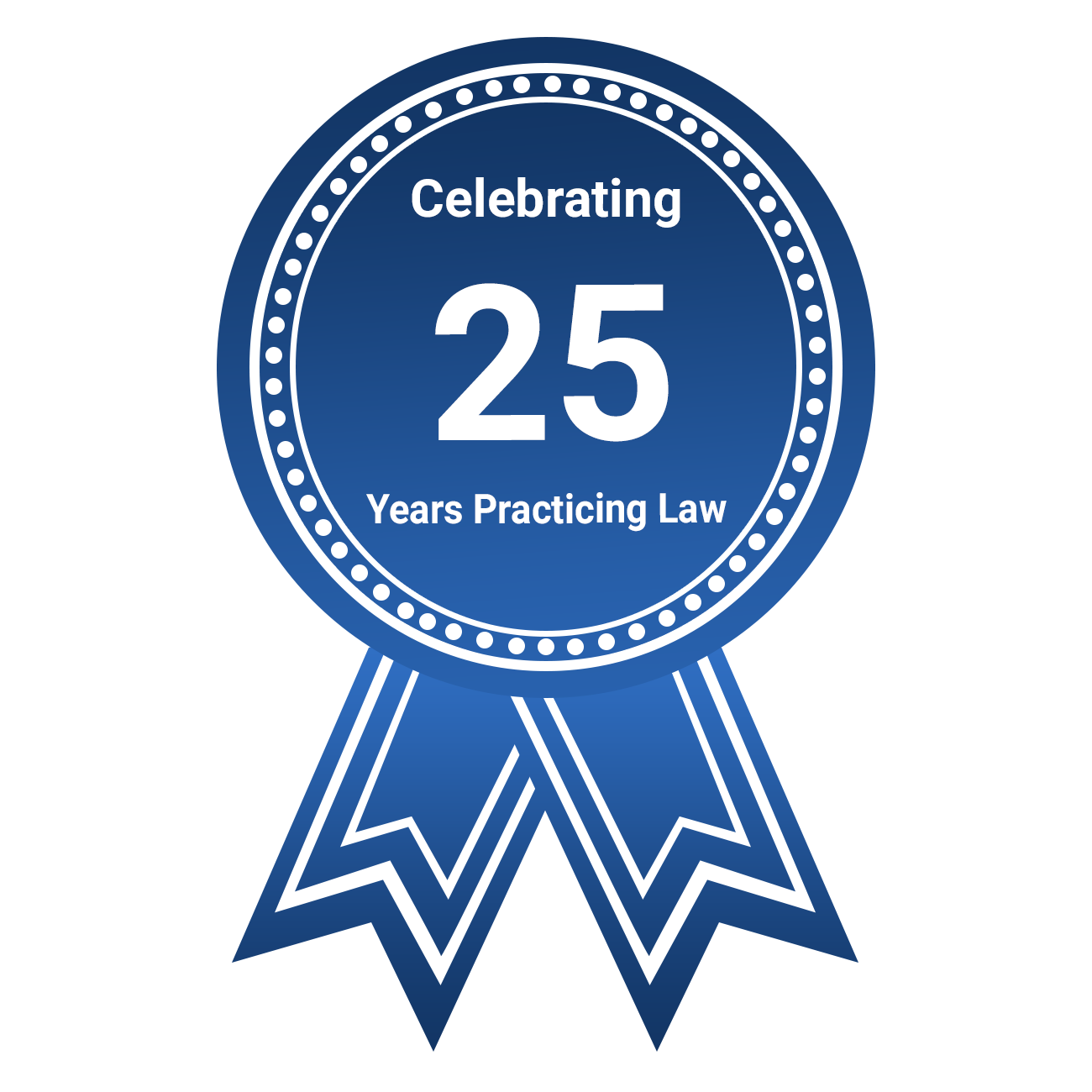 Scott Bonebrake was born and raised in Media and still lives in the Media area today. Since being admitted to both the Pennsylvania and New Jersey Bars in 1995, Scott has used his experience, knowledge and tenacity to fight hard for his clients.

Scott obtained a Bachelor of Science in Business Administration from the University of Delaware in 1989 and a Juris Doctorate from the Widener University School of Law in 1995, where he attended the evening division while working full time, first as a claims adjuster for State Farm and then as a law clerk. After law school graduation, Scott worked as a claims branch manager for an insurance company, and then for two civil litigation firms in Philadelphia before joining forces with George Noel in 2000. The firm became known as Noel & Bonebrake in 2007.

Scott serves as Arbitration Chairperson, Court of Common Pleas, Delaware County. He serves regularly as mediator for the Delaware County Mediation Program and has served as a private arbitrator in personal injury matters.

Scott has handled a wide variety of cases, representing both injured parties and defendants in over 1,000 lawsuits. He has personally taken hundreds of depositions in catastrophic injury and wrongful death cases, including cases involving motor vehicle accidents, premises liability, dog bites and industrial accidents.

Scott has successfully handled and tried a variety of other matters, including numerous divorce cases. He handles all phases of the divorce, including equitable distribution, custody, support and protection from abuse matters. He has also represented many clients in medical malpractice, Social Security disability, criminal defense and collection matters, along with other types of cases.

Scott has achieved the reputation of being a talented lawyer who is both tough and professional. He is licensed to practice in the State and Federal Courts of Pennsylvania and the State Court of New Jersey. And, he is a member of the Pennsylvania Bar Association and the Delaware County Bar Association and serves as the chairperson for arbitration matters in the Delaware County Court of Common Pleas.

Scott is active in the Delaware County community, where he raises his four children, who are all very active in sports.

Several recent cases which Scott successfully tried to verdict were featured in the publication “Pennsylvania Jury Verdicts and Analysis.”

In 2021 Scott was named a Gold “Client Champion” by Martindale -Hubbell, and was also named a “Best Lawyer” in the Daily Times’ (Reader’s Choice).